By admin On Mar 14, 2013
Share
Honored guests,
Truly we live in a very sensitive time to cohabit with many ethnic communities that have inherited many religions. This has made for years to build a cohabitation which was built by believing in each other, giving room to the other states having a different religion and belonging to a different ethnic community. 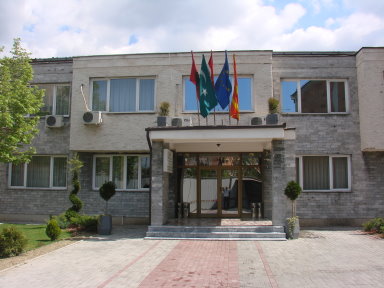 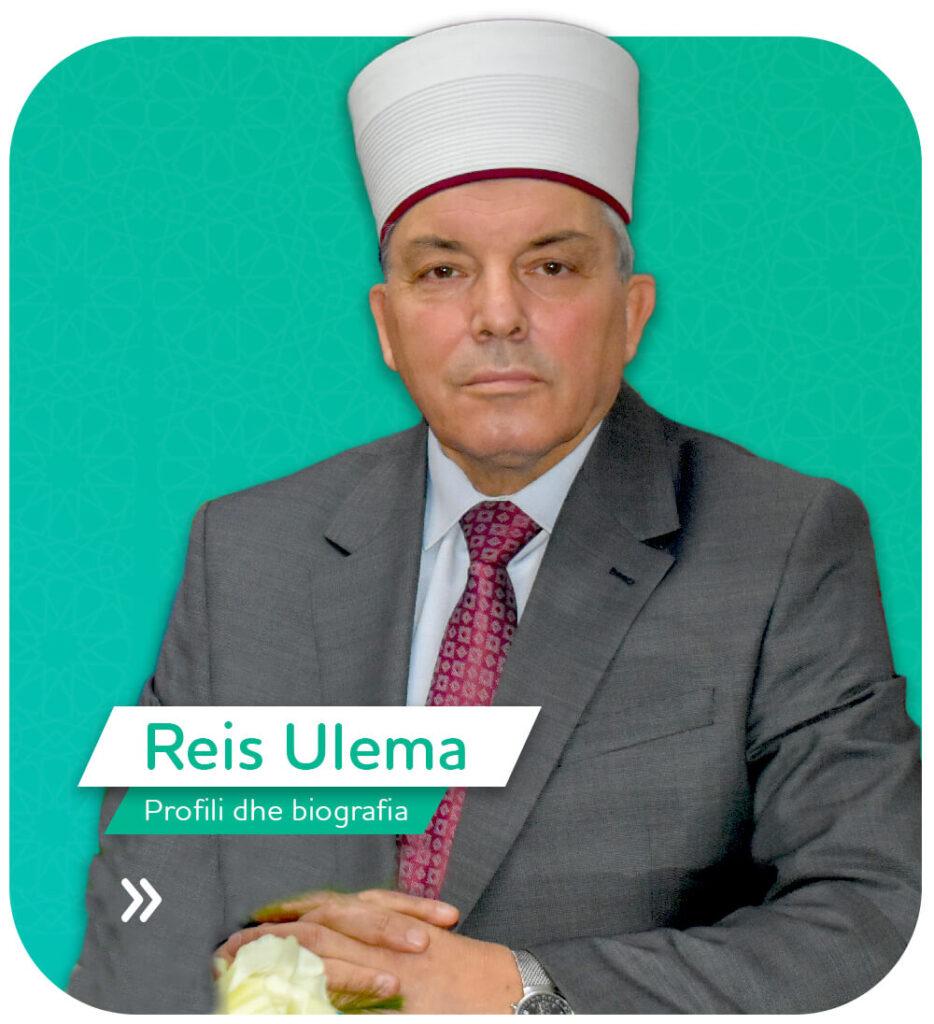 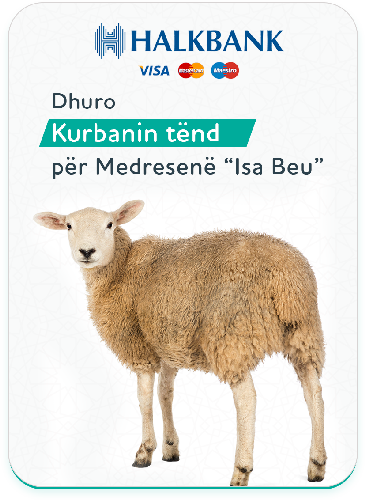 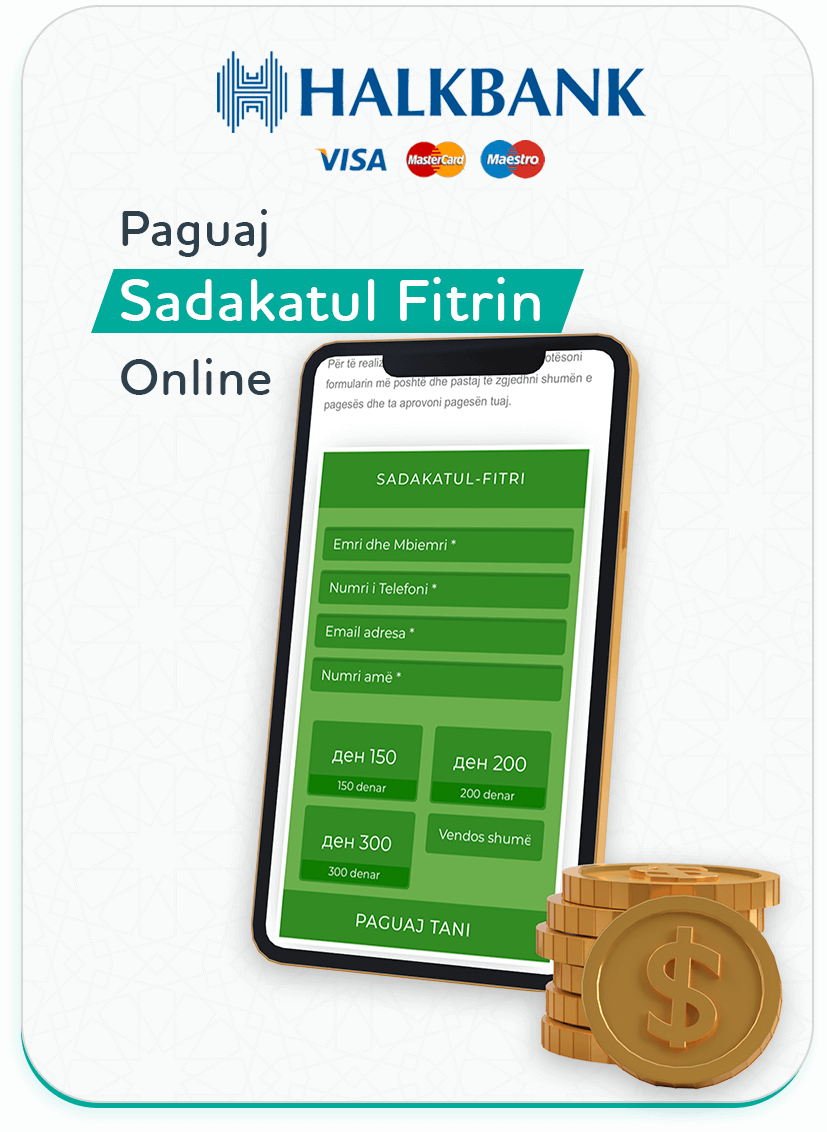 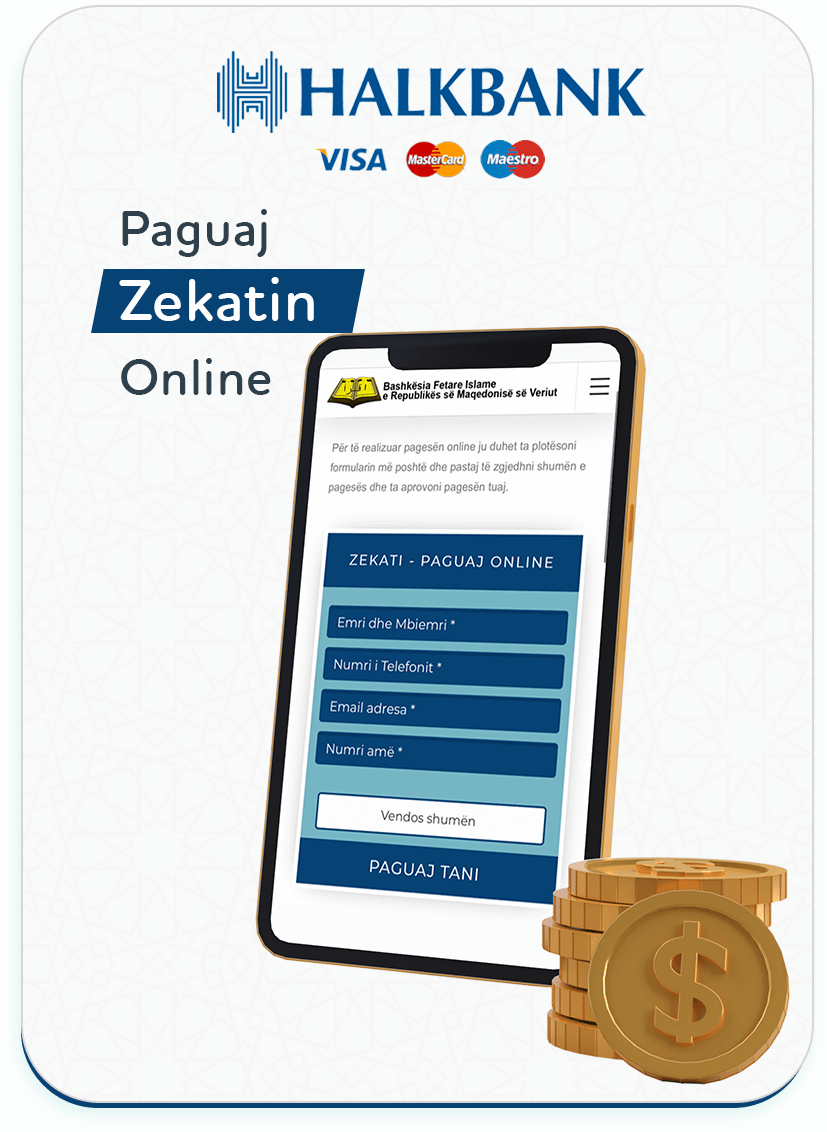